How innovations get from our universities to market

Did you know that our universities and colleges are true incubators of innovation? For example, many years ago, a team at the Université de Sherbrooke developed voice compression technology known as algebraic code-excited linear prediction, or ACELP. This technology is now used in over 95% of cell phones and has generated over $200 million in revenue for the university.

However, it isn't enough for our academic institutions to only develop new technologies. There needs to be a way for them to get the inventions to market. To do so, Canada's higher education institutions rely on technology transfer. But what exactly does this mean? According to the European Commission, technology transfer refers to "the process of conveying results stemming from scientific and technological research to the market place and to wider society, along with associated skills and procedures."

This definition is a bit technical, so we'll look at a concrete example a little later to understand the process of commercializing technologies developed in an academic setting.

In Quebec, the structure for research and technology transfer is different from elsewhere in Canada. At the college level, Quebec has two organizations dedicated to research:

At the university level in Quebec, each institution has its own technology transfer and commercialization office (TTCO), although the name can vary from one institution to another. Since April 2021, these offices have been grouped together under the banner of Axelys, a Quebec non-profit innovation development and transfer organization created to support universities and their research teams in the commercialization of intellectual property and technologies.

Let's look at our example now.

A number of years ago, Falah Boumédiène, a professor at the Université du Québec à Rimouski (UQAR) and engineer and specialist in transportation equipment, was involved in developing a new snowblower support system, an innovation that reduces the risk of damage to wheel loaders equipped with a snowblower.

Convinced this was a promising technology, Boumédiène sought and received support from UQAR's TTCO and from technology transfer organization ALIGO Innovation (which has now been replaced with Axelys) to obtain a patent (CA 2910297). Possessing patented technology is a great achievement, but the story doesn't end there! The value-added lies in getting the technology to market. And doing so requires finding a company, a non-profit organization or an association interested in obtaining a licence, to exploit the technology in the case of our example, which would then generate revenue and pay royalties to the transfer company, the university, the researcher and research team.

After many steps and much negotiation, ALIGO reached an agreement with a Quebec company in Lévis, SM Suspension, which holds contracts for, among other things, road maintenance for Quebec's transportation ministry. Because this was the first time the family-owned business had managed intellectual property, company directors made a point of learning not only what a patent is but also about royalties and how to negotiate a licence agreement (with a much more experienced partner by their side!). As UQAR research officer Guillaume Werstink says, "it's rare for [a small or medium-sized enterprise] with no IP experience to embark on a project like this." And SM Suspension not only acquired a licence to use Boumédiène's technology but also committed to taking on product improvements, which could mean patents for those improvements, and thus new sources of revenue.

Technology transfer should, therefore, be viewed as a collaborative effort that brings together:

And let's not forget the importance of having vision—that's what makes it possible to identify a need in a specific sector and develop a solution to a very concrete problem.

There are many other examples of such innovations at postsecondary institutions across Canada, and in every industry. And now we are even seeing social innovations, which provide solutions to social challenges in order to improve the well-being of both individuals and communities. All in the name of improving our day-to-day lives!

Thank you to Duc Levan (former senior director of Business Development, ALIGO) and Guillaume Werstink (research officer at UQAR) for their wonderful contribution to this article. 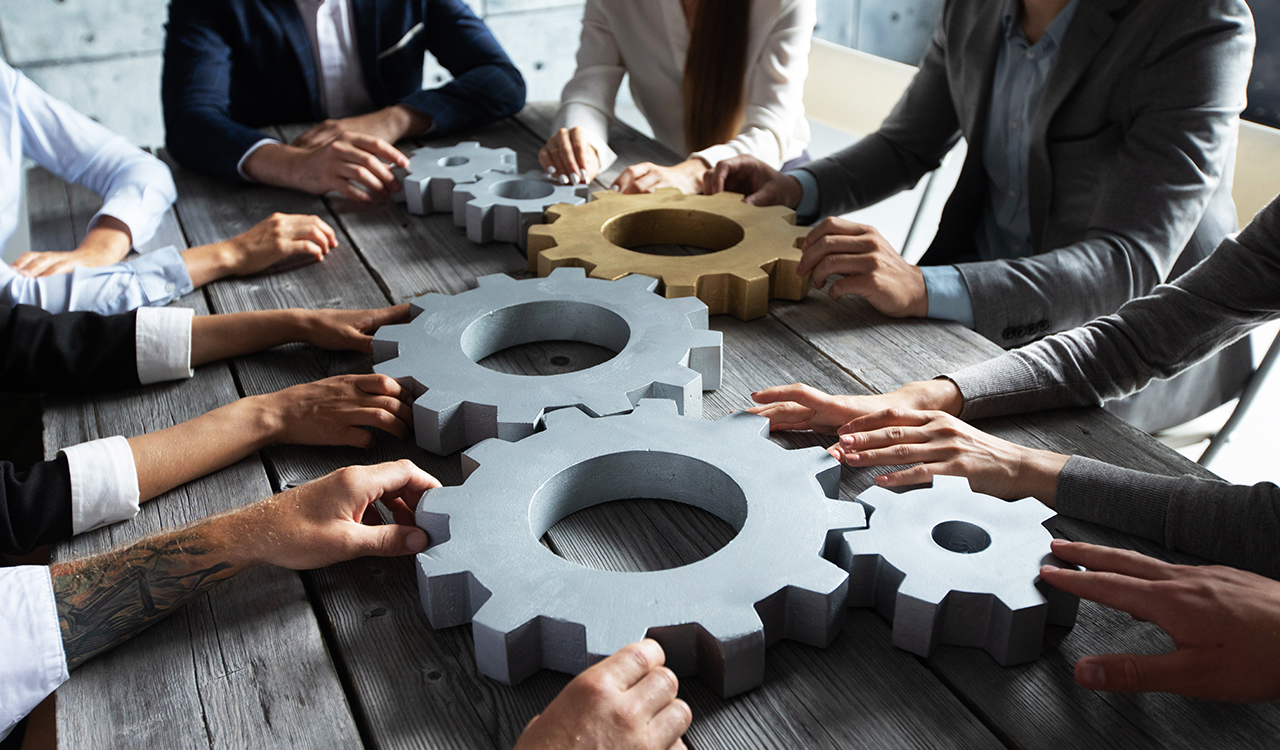