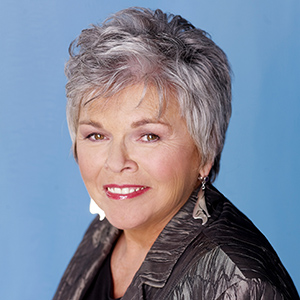 A Mohawk from the Six Nations of the Grand River, Roberta Jamieson is a role model and an inspirational leader. In 2004, Jamieson became President and Chief Executive Officer (CEO) of Indspire, a national Indigenous charity investing in the education of Indigenous people so they can achieve their highest potential. During her tenure, Indspire has disbursed almost $100 million through more than 29,000 scholarships and bursaries to Indigenous students.

Having led a distinguished career, Jamieson is the first First Nations Canadian woman to earn a law degree, the first woman Ombudsman of Ontario and the first woman elected Chief of the Six Nations of the Grand River, where she continues to reside with her family. After earning numerous awards, including 25 honorary doctorate degrees, Jamieson was appointed Officer of the Order of Canada in 2016.

Jamieson highly values intellectual property (IP). Speaking from her own lived experience, she says that "Indigenous ways of knowing can often be taken by others without understanding or accepting that such appropriation is improper and disrespectful." In the 13 years since Jamieson was named CEO, Indspire has registered over 30 trademarks. 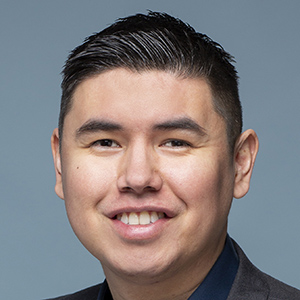 Kendal Netmaker has been on a mission to empower underprivileged youth ever since an act of kindness changed his life forever. Growing up in poverty in Sweetgrass First Nation in Saskatchewan, Kendal was not afforded the luxury of youth sports. That was until Grade 5, when a friend's family paid his soccer registration fee and sent Kendal on a path toward earning a university volleyball scholarship.

After graduating from the University of Saskatchewan, he went on to found the award-winning lifestyle apparel brand Neechie Gear and registered his first trademark. Today, a portion of his company's profits goes toward funding youth sports programs. When asked about the importance of intellectual property rights, Kendal replied, "I make sure to trademark anything that I feel is necessary to keep a competitive advantage in the marketplace. In the past, I have failed to do so, and it has cost me many times." 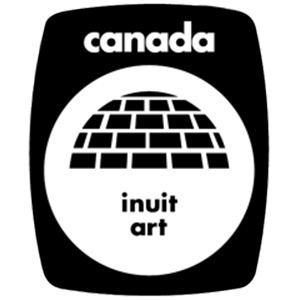 In 2017, the trademark was transferred from Indigenous and Northern Affairs Canada to the Inuit Art Foundation, increasing the Inuit community's ability to protect their cultural identity and improve the socio-economic conditions of their people. The Government of Canada's Impact of the Inuit Arts economy report recently estimated that the igloo tag contributes $3.5 million annually to the Inuit arts economy. 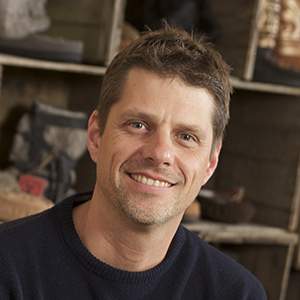 If you stepped into Sean McCormick's shoes, you would immediately feel his strong entrepreneurial spirit. Sean, a Métis businessman from Winnipeg, is the Chief Executive Officer (CEO) and founder of Manitobah Mukluks. Over the past 28 years, he has grown his company from a small trading post to one of Canada's fastest-growing footwear brands. Today, the mukluks and moccasins sold by his company are regularly spotted on the feet of celebrities. With over $25 million (CAD) in annual sales, the company has a registered trademark that helps protect their valuable brand.

Sean describes himself as a Métis man who used his pride and talent to translate his origins into a popular product, but he also stands out as a compassionate and generous individual by making a difference in the Indigenous community. In 2015, he founded the Storyboot School, an outreach program that pairs students with Aboriginal artisans to learn the process of making moccasins.