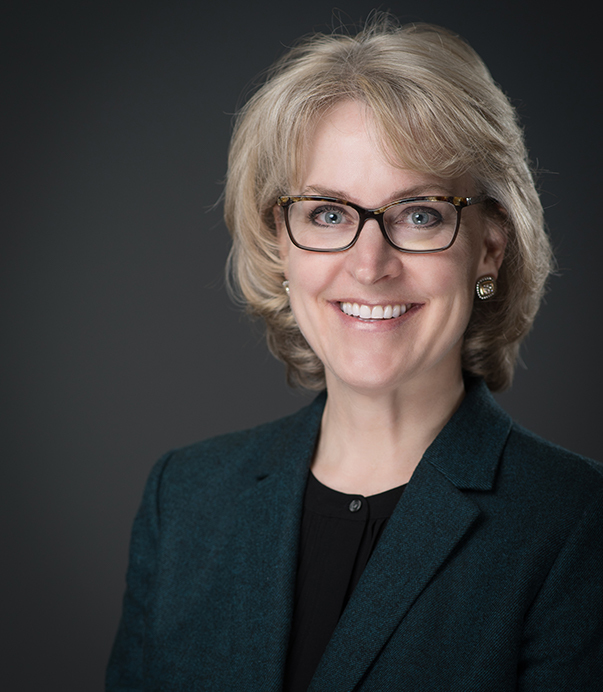 Ms. Blewett brings a wealth of experience to the ISED management team, having served as the Chief Engagement Officer for the Ocean Frontier Institute, the Deputy Clerk of the Privy Council and Associate Secretary to the Cabinet. She was the Prime Minister's personal representative (Sherpa) for the International Ocean Panel, a group of world leaders focused on solutions for ocean health and wealth in policy, governance, technology and finance.

Previously, Ms. Blewett served as the Deputy Minister of Fisheries and Oceans and the Canadian Coast Guard from 2016 to 2019, where she led the development and implementation of the Oceans Act and key fisheries legislation. She led Canada's oceans initiatives for the G7 and achieved Canada's mandate on ocean protection targets of 5% by 2017.

Ms. Blewett holds a Master's degree in Public Administration and a Bachelor of Arts in Political Science from Dalhousie University. Prior to joining the federal public service, Ms. Blewett served as Clerk of the Executive Council and Secretary to Cabinet in Nova Scotia. She has contributed to, and led, a variety of portfolios throughout her career, including at the Atlantic Canada Opportunities Agency, Citizenship and Immigration, Office of Aboriginal Affairs, Intergovernmental Affairs, and Finance.